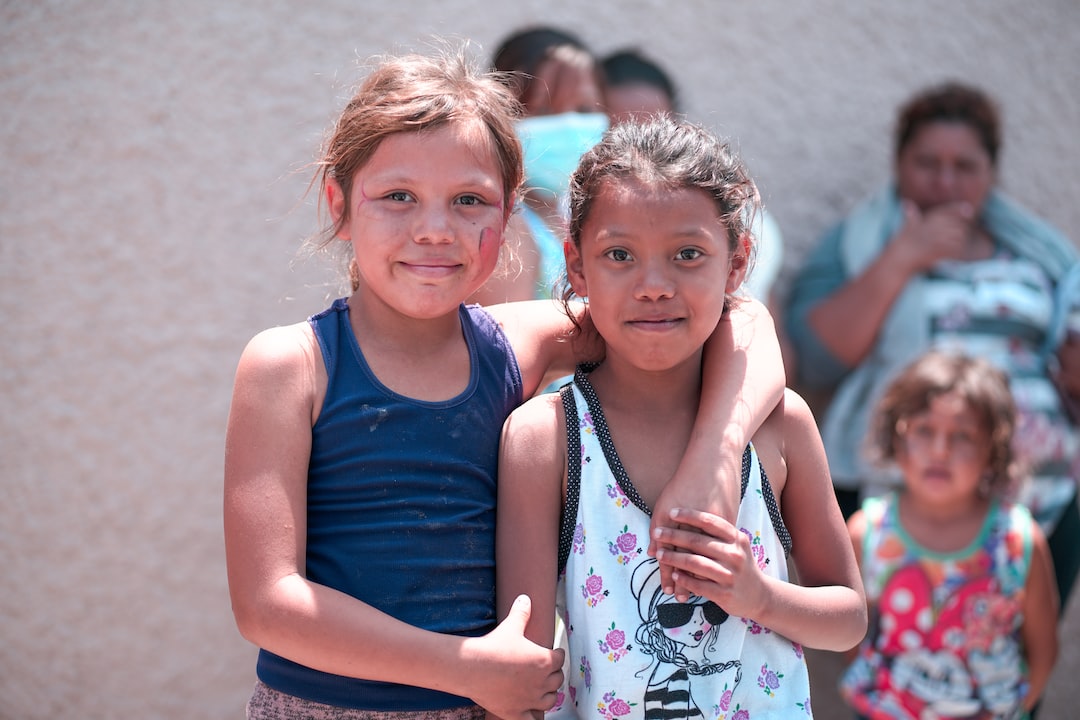 It's been almost five months since a bipartisan majority in the U.S. House of Representatives passed the:

Both bills were supported by the U.S. Conference of Catholic Bishops. Unfortunately, neither has moved forward in the Senate. In the meantime, a July 16 ruling by the U.S. District Court for the Southern District of Texas has blocked new DACA applicants from receiving relief and seriously threatens future protection for current DACA recipients.

As Catholics, we are committed to upholding the God-given dignity of every person. It is contrary to Catholic teaching to have a "double society", one "visible" with rights and one "invisible" without rights, unable to fully integrate. This is especially true when so many have committed themselves to the wellbeing of others and are simultaneously excluded from programs and denied rights afforded to citizens, as we've seen throughout the COVID-19 pandemic. This is to say nothing of the billions of dollars in federal, state, and local taxes paid by undocumented immigrants or the large economic impact they have on our communities.

American Catholics have been working toward immigration reform for decades, and it's long overdue. The 117th Congress now has an opportunity to address immigration in a positive, productive, and forward-looking way. Last week, the Senate adopted a budget resolution that paves the way for a reconciliation bill. The resolution includes instructions for the Committee on the Judiciary to draft language providing "lawful permanent status for qualified immigrants." Reconciliation only requires a simple majority of 51 votes in the Senate, assuming certain other conditions are met. This was the same mechanism used to pass the American Rescue Plan in March. With the budget resolution adopted in the Senate-which the House will also have to adopt in the coming weeks-Senate committees can now begin drafting the text of the budget reconciliation bill itself.

Bipartisan passage of the American Dream and Promise Act and Farm Workforce Modernization Act in the Senate would be preferable. However, since the Senate has not been able to move those bills forward as standalone measures, it should include them in the budget reconciliation bill. This might be the best opportunity we'll have for the foreseeable future to secure legal status with a path to citizenship for Dreamers, TPS/DED holders, migrant agricultural workers, and other undocumented essential workers.

We need your help to tell Congress NO MORE DELAY! Urge your senators and representative to support the enactment of immigration reform this year by completing these action alerts: