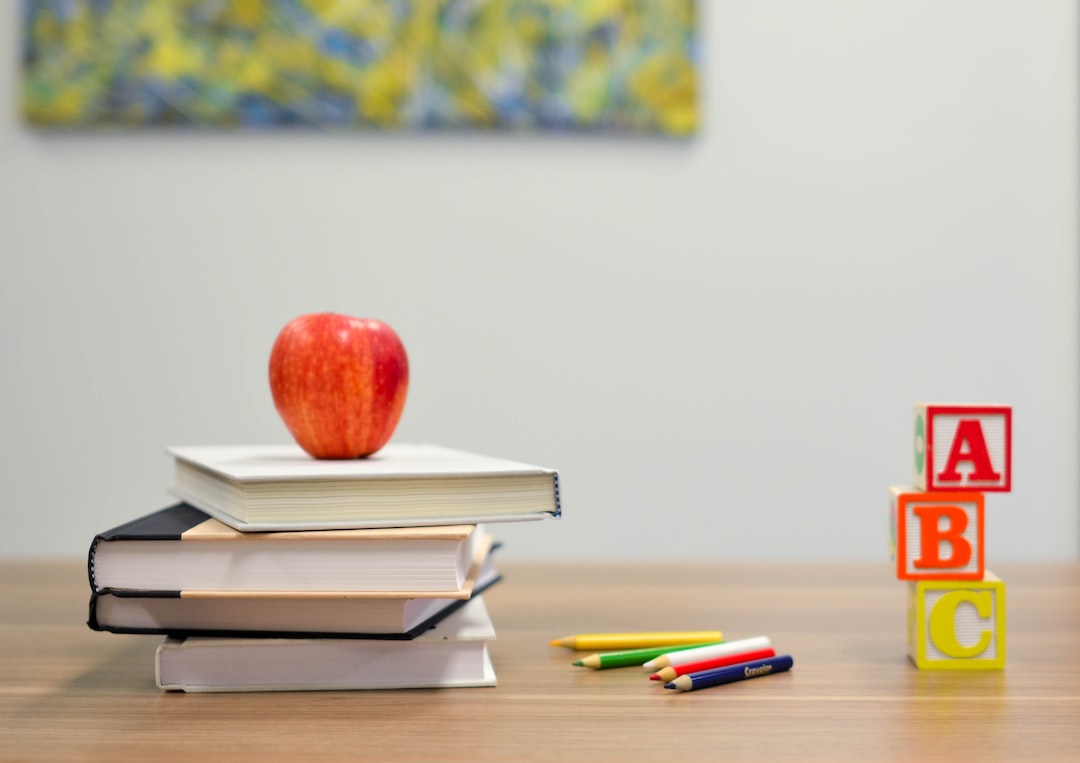 All children have a right to a state-supported education. This right is rooted in who we are as human persons and the obligations of the political community to concretely assist in the development of all children so that they can reach their full potential.

The two rights are not mutually exclusive and treating them such — as our current system does — violates both the child’s and the parent’s basic human rights.

Why do we continue with this unjust system that, as too often happens, mostly hurts poorer families and children with special needs? One reason is that some opponents of parental choice hold misunderstandings or long-held prejudices about both public and nonpublic schools and the state constitution. Because we have heard them before, allow me to anticipate and address some of those concerns.

Opponents of parental empowerment will often cite portions of the North Dakota Constitution, such as Article VIII, Section 1, which states that “the legislative assembly shall make provision for the establishment and maintenance of a system of public schools which shall be open to all children of the state of North Dakota and free from sectarian control.” The provision is cited as if it prohibits any parental choice program. It does not. It merely says that at a minimum there must be a system of public schools. It does not say that the state cannot do more to help children. HB 1369 is about doing more. It does nothing to impair the state’s obligation to public schools or to keep them free from “sectarian control.”(1)

In any event, these statements are mere attempts at distraction that have nothing to do with the bill before you. HB 1369 is not about public schools or nonpublic schools or which students they take. This bill is not about the schools at all. It is about parents being empowered to choose the best educational setting for their children. The school is merely incidental to parent’s choice.

The North Dakota Catholic Conference respectfully requests a Do Pass recommendation on HB 1369.
(1) As well-document by the U.S. Supreme Court, "[I]t was an open secret that ‘sectarian’ was code for ‘Catholic.’ “ and provisions like Art. VIII, sec. 5 were "born of bigotry" and "arose at a time of pervasive hostility to the Catholic Church and to Catholics in general.” Espinoza v. Montana Dept. of Revenue, 140 S. Ct. 2246, 2259 (2020).