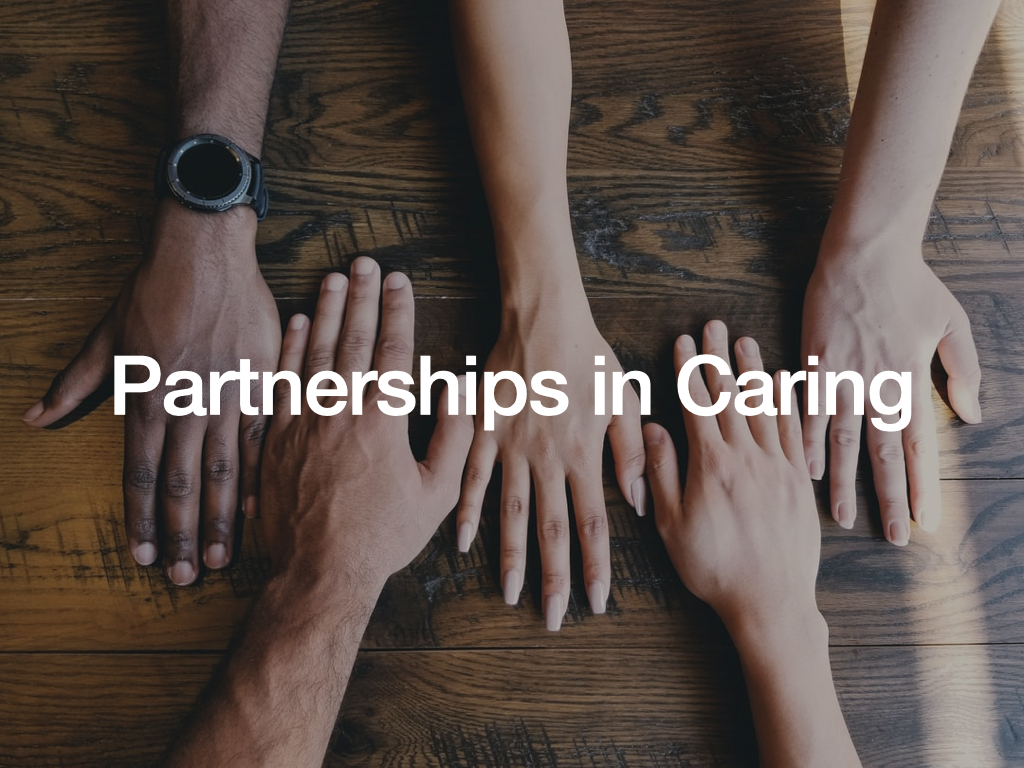 A recent story in the Grand Forks Herald about the Grand Forks County “poor house” and “poor farm” that operated from 1893 to 1973 brought to mind a common myth about how we care for the poor.

The myth is that when it comes to taking care of people in need, the government has taken over what use to be done only by churches. The truth is that churches have never been the sole provider of care for the poor.

As far back as the Old Testament, the prophets told everyone to remember the “anawim,” the poor ones who remained faithful to God during difficult times. But it was the rulers and leaders — the closest we have to today’s “government”— who the prophets most often instructed to care to the poor.

Christ made clear that the “poor” includes not just the economic poor or believers. Some non-Catholics preach that Jesus’ parables, especially the parable of the talents, instructs that government should never involve itself in the care for the poor, but most Catholic scholars, including the Church Fathers, never interpreted the parable in that way. In fact, Jesus did not expressly preach that care for the poor should be done solely by private works or only by the state.

The early Church, however, understood that the Gospel taken as a whole meant that the obligation to care for the least among us applied to everyone. Two Church Fathers of the Fourth Century, Saint Basil the Great and Saint John Chrysostom, made clear that rulers and government officials had duties to the poor, not just because of our common humanity, but because of their positions of authority.

From the Middle Ages to the rise of the modern state, the church became the primary, if not only, provider of care to the poor, the sick, and the orphaned. But it would be a mistake to think that the church operated these institutions alone. Church and state were so intertwined that these “charitable” institutions were really partnerships between the government and the church. Monasteries, hospitals, orphanages, and schools, existed with the blessing, protection, and financial support of lords and kings. Taxes paid to the lords and sovereigns eventually supported the church’s work.

The Protestant Reformation and later Enlightenment-era anti-clerical movements dissolved or confiscated many of the church’s institutions, or severed their relationship with the state. It was during this time, especially in the Anglo-American world, that private benevolent institutions arose. Some were connected with churches, some were not.

When people talk about a time when the churches took care of everybody, they are usually thinking about this time. History shows, however, that churches never did take care of all the poor and sick. Governments operated hospitals, orphanages, maternity homes, sanitariums, poor houses, and institutions for the blind, deaf, mentally ill, and disabled.

The pendulum swings. Sometimes government does more, sometimes the charitable sector does more. Sometimes one does something the other does not. Sometimes they provide the same services.

What does Catholic social doctrine have to say about the proper role of government in caring for the poor? Let us start with some clear principles.

First, government should not monopolize care for the poor. This is a form of collectivist socialism that is incompatible with the Catholic understanding of society and the human person.

Second, government should not prohibit religious groups from serving the public. This is a violation of religious freedom.

Third, the state should enact regulations that protect the vulnerable and ensure basic care. Protection, a form of justice, is one of the primary functions of the state. Government has a role in ensuring that charities and religious groups serving those in need provide safe conditions, real care, and do not waste donors’ contributions.

Fourth, at the same time, government should not be so intrusive that it creates a system that demeans the dignity of the human person, interferes with the family structure, or violates the principle of subsidiarity.

From there, how much and how government should be involved in care for the poor becomes a matter of prudential judgment, varying from place to place and time to time.

We need to constantly search for that right balance. Some things only government can do. Some things only charities and churches can do. Most services, however, are partnerships between the private sector, including religious groups, and the government sector. Our task is to make sure that each is doing the right part and that the true needs of the least among us are never lost.