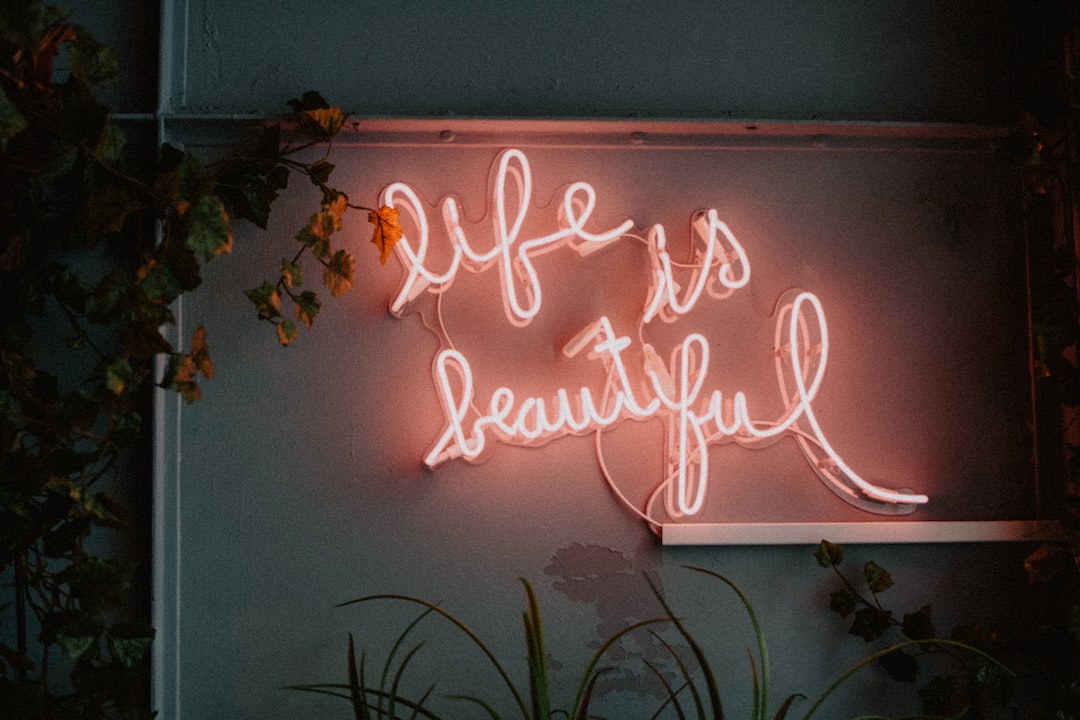 Creating a Network of Life

Did you know that the state of North Dakota officially opposes abortion and that this position is constitutional?

But is favoring life over abortion — when and if the issue comes up — enough? Certainly, we have laws that restrict and prohibit abortion and some of those might become fully enforceable after the Supreme Court’s decision this summer in the Dobbs case. But prohibitions themselves will not eliminate abortion entirely, especially since women can travel to other states that will allow abortion, such as Minnesota.

North Dakota will have to step up and work to help pregnant women so they do not feel the need to have an abortion. Doing this will require action by our state government agencies.

The knee-jerk reaction of many to calls to eliminate abortion is expanding access to contraception. Putting aside the moral problems with contraception, expanding contraception is not a solution to abortion for several reasons.

First of all, it does not work. With the exception of one limited study, research has shown that expanding contraceptive services does not reduce abortion rates or numbers. In fact, it most often increases them.

Second, contraception is already widely available and inexpensive. Some people will counter that it is not easy for teenagers to get contraceptives, but the data does not support the claims of need. Teenage pregnancies and abortions in North Dakota have dropped dramatically to record low numbers. Either teens are getting and using contraceptives or they are avoiding sexual activity. Whatever the reason, they clearly do not need the state to provide them with contraceptives.

Third, contraceptive programs are a non-starter with the North Dakota legislature. The legislature has not funded contraception with state dollars in the and has not indicated that it intends to change that position. Let’s move on from political talking points to looking at real solutions.

Real solutions involve addressing the reasons why a pregnant woman feels that abortion is the answer to her situation. As anyone who has helped a woman in this situation knows, the reasons can be complicated and multi-faceted.

We know, however, that the life situations that lead a woman to consider abortion are the same situations that lead a woman to have other needs that need addressing such as poverty, lack of childcare, an abusive relationship, single-parenting, a lack of education, substance abuse, mental illness, unstable housing situation, unemployment, and underemployment.  These are factors that government agencies, often working with the private sector, are supposed to address. In fact, most of them fall within the purview of the Department of Human Services and the Department of Health. The two departments are currently being merged.

The Department of Human Services has an Alternatives to Abortion program. The program provides some reimbursement to pregnancy centers, adoption agencies, and maternity homes that help women who are pregnant or think they are pregnant. The program, however, does not help women after they give birth and it has at times been cash-strapped. At a minimum, the state must expand the program to include helping mothers who have given birth and their newborns. Also, the program currently depends solely on federal funds. If the Biden Administration changes certain rules, the program could be in jeopardy. The state should add its own money to the program.

About 830 North Dakota residents get abortions in the state each year. About another fifty go to Minnesota. Most of these women are white, in their twenties, unmarried, and already have children. If we are serious about caring for these women and their children, born and unborn, it will take more than expanding the Alternatives to Abortion program. I propose that the new state Department of Health and Human Services, along with other state agencies, make eliminating abortion and the perceived need for abortion part of its mission from top to bottom.

When that happens, and churches, charities, families, and businesses commit themselves to create a “network of life” North Dakota could become a state where no woman will ever consider having an abortion.