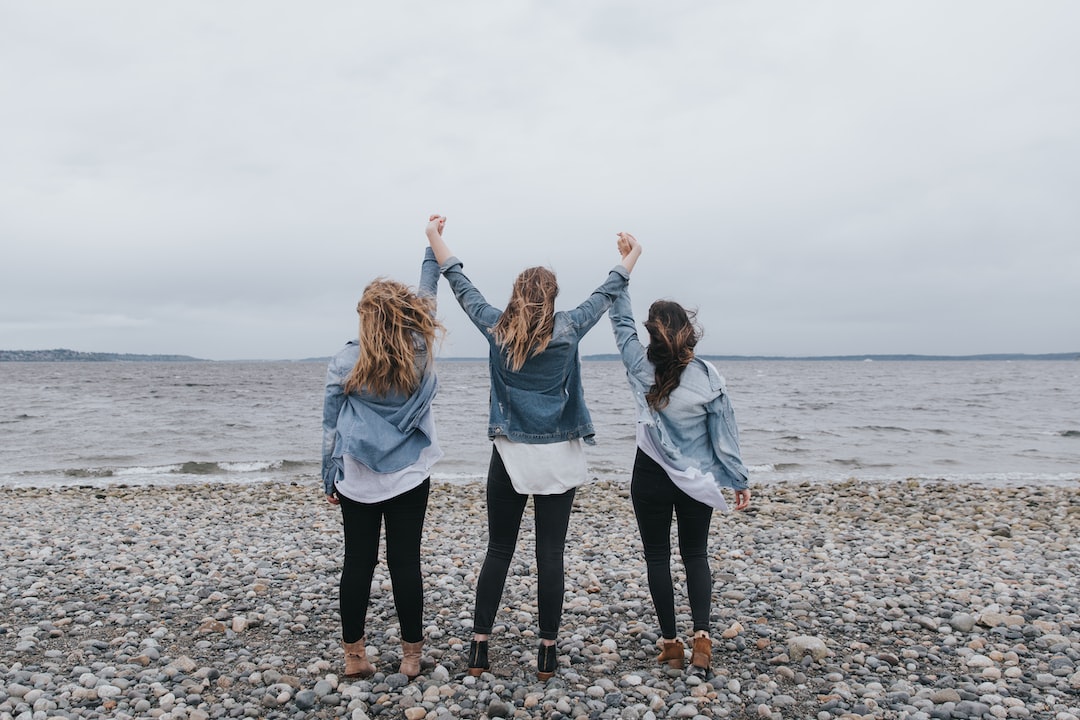 ERA Not the Way

God created men and women as equals. Both are created in His image and both are bestowed with equal dignity that must be respected in law, business, the economy, and society. Discriminatory and undue disparate treatment of women should not be eliminated, if necessary, by law.

What might sound good, however, does not always make good law. Such is the case with the Equal Rights Amendment (ERA).

The ERA, until recently thought of as a failed relic of the 1970s, came up in the recent North Dakota legislative session. Congress approved the ERA for ratification in 1972. It gave the states seven years to ratify the amendment. North Dakota voted to ratify it in 1975. Not enough states voted for ratification before the seven-year time period ended. Nevertheless, some members of Congress, abortion advocates, and states have decided to keep ratifying the ERA and keep counting states.

When introduced, the nation’s Catholic bishops opposed the ERA because of concerns that the word “sex” could be interpreted to mean a “right” to abortion and more. Their concerns proved accurate. “Sex” has since been interpreted by courts and government agencies to require payment for, and performance of, elective abortions and transgender surgery.

To demonstrate that this is not a far-fetched claim, we can look to a case close to home.

Passed in 2010, the Affordable Care Act prohibits any federally funded or administered health program or activity — broadly defined — from engaging in discrimination. Rather than listing the types of discrimination prohibited, the act incorporated several nondiscrimination provisions already in federal law, including Title IX, which prohibits discrimination “on the basis of sex.”

Using that provision, Health and Human Services defined “sex” to include “discrimination on the basis of . . . termination of pregnancy, . . . sex stereotyping, and gender identity.” It then defined discrimination based on “gender identity” to prohibit a healthcare provider from refusing to offer medical services for gender transitions if that provider offered comparable services, such as gynecological services, to others. In short, prohibition on the basis of sex became a mandate to cover and perform elective abortions and transgender surgeries.

In 2016, several Catholic entities, including the Diocese of Fargo, Catholic Charities of North Dakota, the University of Mary, and SMP Healthcare from Fargo, challenged the rules in federal court in North Dakota. The State of North Dakota joined them.

The state of North Dakota joined the suit for four reasons. First, the state operates a State Hospital that could have been required to provide elective abortions and transgender surgery. Second, it has a Medicaid program that excludes coverage for elective abortions and gender reassignment surgeries. Third, the state public employees plan excludes coverage for those procedures. Fourth, the state employs healthcare providers who, as state employees, would have had to perform elected abortions and gender reassignment surgery.

In January of this year, the U.S. District Court in Fargo granted victory to the state and the Catholic plaintiffs, at least for now. The Biden Administration has announced it will appeal. The judgment is based on procedural matters and that, as applied to the religious plaintiffs, the rules violate the Religious Freedom Restoration Act. It was never disputed, even during the Trump Administration, that the rules required coverage and performance of elective abortions and gender reassignment surgery and that this requirement stemmed solely from the word “sex.”

The case illustrates the problem with the Equal Rights Amendment. It is not limited to “sex discrimination” as commonly understood. Abortion rights advocates have long admitted that they view the ERA as a path to an undisputed constitutional right to abortion on demand. The North Dakota case proves that the word “sex” would mean that and more.

If you were to believe some of the claims on social media, letters to newspapers, and even editorials, North Dakota legislators hate women because they passed Senate Concurrent Resolution 4010. Also according to them, the Equal Rights Amendment has nothing to do with abortion. They are wrong on both counts.

The history of how courts and government agencies have interpreted “sex” demonstrates that the ERA poses a threat to human life, state law, and religious freedom. Women deserve equal treatment in the law. The ERA, however, is not the way to achieve it.