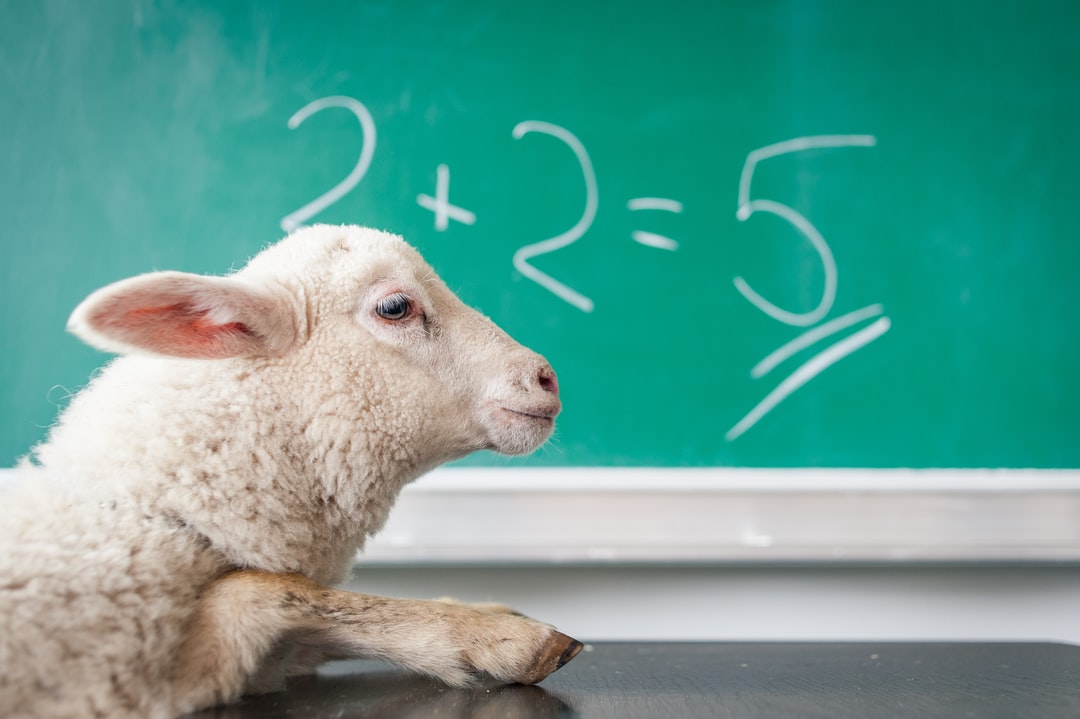 From California to North Dakota, government officials demonstrate the ridiculous.

California Attorney General Rob Bonta put North Dakota on a list of states to which California employees may not travel using state funds. Bonta acted pursuant to a 2016 California law that prohibits state-funded travel to states that have laws that discriminate or allow discrimination against people because of their “sexual orientation, gender identity, or gender expression.”

The offending new North Dakota law, according to Bonta, is HB 1503, the bill to protect student free speech, association, and religious rights. The bill had strong support from the North Dakota Catholic Conference, the Foundation for Individual Rights in Education, and various religious groups. Although no Democrat voted for the bill, it had support across the wide ideological spectrum that makes up North Dakota’s Republican Party.

In other words, a state university cannot prohibit a student club from asking its members to agree with club’s viewpoints or beliefs. A Catholic club can be Catholic. A Marxist club can be Marxist. A Democratic club can consist of Democrats.

Apparently, that was too much for Bonta, who somehow concluded that the new law would allow clubs to discriminate against people based on sexual orientation. In truth, the law does no such thing. It only allows exclusion from a club based on beliefs, not anything else.

Ironically, Bonta and the state of California apparently have no trouble with the alternative of mandating that student clubs accept everyone, even if that undermines that very purpose of having a club in the first place. So much for freedom of association and free speech from the birthplace of the Free Speech Movement.

The absurdity, however, does not stop there. Last year the federal government adopted a regulation that, with regards to religious clubs on campuses, does exactly the same thing as North Dakota’s new law. In other words, every college campus in the nation, including every college and university in California, has to protect the right of religious clubs to preserve their own identity. If California’s travel ban was more than political show it would apply to every college and university in the country, including the over two hundred campuses in California.

Unfortunately, we don’t have to look as far as California to find inexplicable behavior by state government.

Whatever one thinks of these types of activities, it is difficult to see what “pride” events and drag shows have to do with public health and why the state used taxpayer money, even if nominal, to promote these events.

The Department of Health falls under Governor Burgum. Eventually, word got out about the department’s web page and it was taken down. Radio host Scott Hennen asked the Governor’s office for an explanation. The only response he received was that the calendar was there for “Pride Month” and was temporary. The explanation is not satisfactory. Pride Month was in June and the events listed ran through September. Moreover, it does not explain the ultimate question of why the calendar was ever posted in the first place.

The Health Department might have removed the calendar, but it still has a “A Guide to Using Personal Pronouns” that tells North Dakotans that they should address people by their preferred pronoun, even if it does match their biological sex and, apparently, even if it means engaging in a lie. The pronouns include ze/hir/hirs, ze/zir/zirs. It may be one thing for the Health Department direct its employees to use these new creations in our lexicon, though even that might infringe upon an employee’s religious rights and sensibility. It is another thing, however, to pronounce to the people of North Dakota that they should use these words. Moreover, again, what does it have to do with public health? That web page is still up.