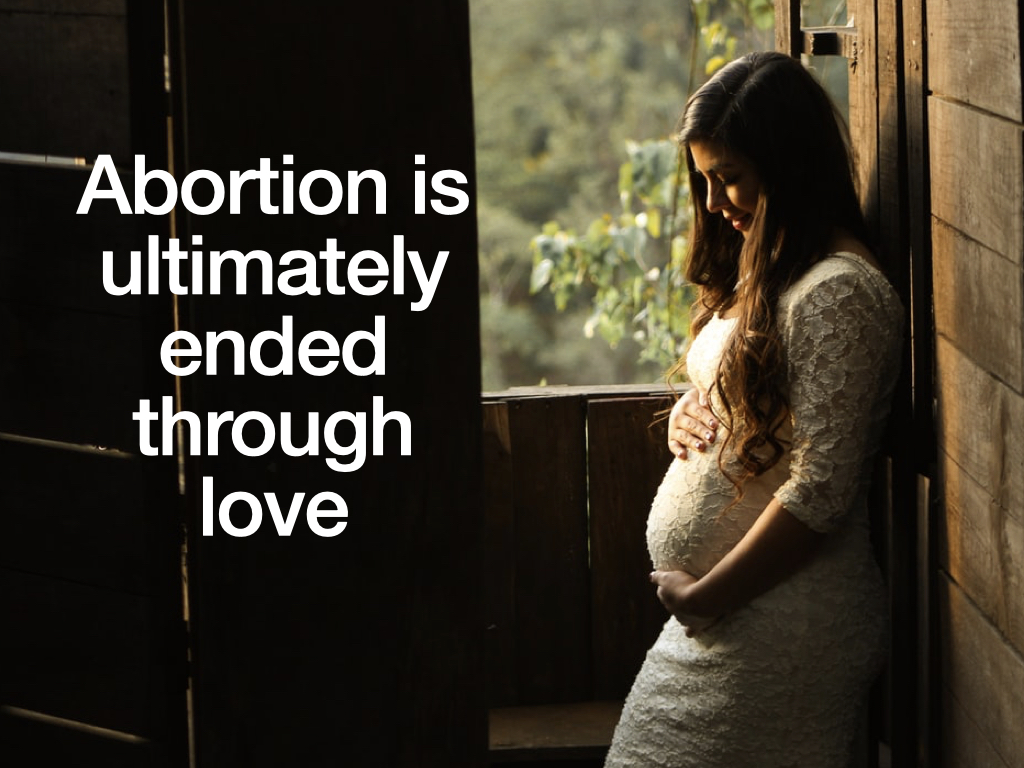 Recent legal and political developments have renewed attention to the possibility that Roe v. Wade and Casey v. Planned Parenthood, the two Supreme Court opinions that most shape abortion law, could be overturned or scaled-back. Such a decision would allow the states to restrict or even ban abortion.

In this respect, North Dakota is ready. It has already passed a post-twenty-week ban, a ban on the most-used second-trimester abortion procedure, a post-fetal heartbeat ban, and a complete ban if Roe is overturned. The legislature does not need to reenact these laws. They would become enforceable to the extent allowed by the courts.

Prohibiting abortions, however, is not the end goal of the pro-life movement, at least not from the view of the Catholic Church. The goal is to save and protect all human life. Prohibiting abortions in North Dakota may help, but it will not stop all abortions. Women will still face unexpected pregnancies. Some women will go to other states for abortions. Some might seek illegal abortions. To be ready, North Dakota must be ready to help those women so that they never consider abortion.

Who are these women? On average, about 1200 abortions have been performed in North Dakota per year for the last ten years, though the number is closer to 1100 in more recent years. Of those, about 830 are North Dakota residents.(1) These neighbors are the women on whom we need to focus.

At the same time, however, the number of pregnancies in North Dakota has gone up. This means that the percentage of North Dakota pregnant women getting abortions has gone down. At one time, more than ten percent of North Dakota pregnancies ended in abortion. Today, the percentage is around 7 percent. The decline corresponds with economic conditions and the roll-out of the state’s alternatives to abortion program, which assists pregnancy and adoption centers.

Contrary to common belief, the vast majority, about ninety percent, of North Dakota women getting abortions are adults twenty years of age or older. Of the remaining ten percent, less than three percent of the abortions are performed on minors. North Dakota has a parental consent requirement that might explain the low number of abortions for minors, but that is only part of the story.

North Dakota has done a phenomenal job reducing teen pregnancies, without the massive funding of contraceptive programs seen in states with higher rates. It used to be that over eleven percent of all pregnancies in North Dakota were among teenagers. Today, that percentage is below four percent. Most of these pregnancies occur with “adult teens,” that is, eighteen and nineteen-year-olds. Minors make up less than one percent of all pregnancies in the state. With that drop, we have seen a corresponding drop in the number of minors getting abortions. In short, our minor teens are getting pregnant less and having fewer abortions.

These women are among the roughly 830 women a year who need our help now and when the Supreme Court might allow North Dakota to prohibit or restricted more abortions. They are our neighbors.

Consider this thought experiment. North Dakota has 235 Catholic parishes. If each made enough effort to help just three or four abortion-prone women to choose life each year, we could eliminate abortion among North Dakota women without legislation. The Walking with Moms program is a start. (walkingwithmoms.com) Consider what could happen if all the non-Catholic churches joined in the effort. Consider also what could happen if the state committed resources to help those women choose life like it does when it comes to fighting other social ills. Creating a culture of life where no woman ever considers abortion is a job for both the private and public sectors.

There exists some hope that the courts may soon allow us to prohibit the evil of abortion. That is good news. We must not, however, focus all our energy and attention on the courts and legislation. Abortion is ultimately ended not by laws alone, but through love.

(1) All the statistical information in this column comes from the North Dakota Department of Health.