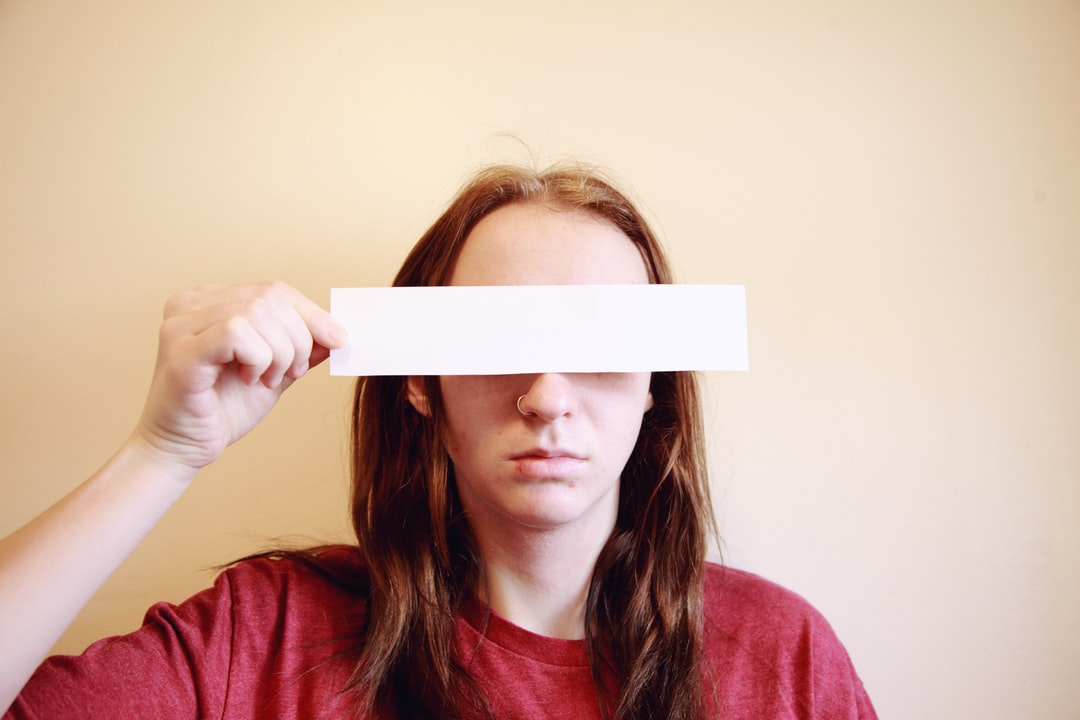 Today, University of North Dakota President Andrew Armacost announced that the university will cease work and not implement the proposed “gender inclusion” policy. The North Dakota Catholic Conference has issued the following statement in response:

The North Dakota Catholic Conference welcomes the University of North Dakota’s decision cease work on the draft policy and not implement it.

We appreciate and support UND’s commitment to providing a safe and respectful environment that respects the free speech and religious rights of all students, faculty, staff, and campus visitors. No one should feel unwelcome on our state’s campuses.

Following last week’s press conference by UND officials, some questions still remained regarding housing assignments. We have had subsequent conversations with UND President Andrew Armacost during which he assured us that UND’s housing practices will not change. This clarification resolves our earlier concerns about housing.

Last fall the University of North Dakota (UND) quietly advanced a “gender inclusion” policy that could infringe upon constitutional rights and create troubling housing situations for students. The proposed policy was removed from UND's website but the North Dakota Catholic Conference saved a copy.

The university claims it followed the usual process for adopting new policies, but even campus members did not hear about the proposal until it was revealed by a statewide columnist. By that time, only a few days were left in the official comment period.

On October 25, 2021, the North Dakota Catholic Conference wrote a letter to UND officials to express some of these concerns. The conference never received a reply.

Although university officials have not reached out to the North Dakota Catholic Conference, we have heard several justifications for the proposal. They claim that it is only meant to address intentionally using the wrong pronoun, but the proposal clearly goes beyond that. They have claimed that the policy is needed to address administratively what happens when an individual changes his or her name, but according to the university website, the administration already has a policy for that. They have claimed that the policy is needed because of a U.S. Supreme Court decision and rules from the Biden Administration. If that were true, however, every campus in the nation would be enacting such a policy. A spokesperson for the state university system has said that UND’s policy would be the only one among the state’s eleven campuses.

The North Dakota Catholic Conference recognizes that there exist individuals for whom their perceived gender does not conform to their biological sex. They should be treated with respect and the university should foster a respectful learning environment. UND’s proposal, however, goes beyond setting mere rules for administration respecting a person’s preferred name and pronoun.

At this time UND's policy is still a proposal but all indications are that the university intends to move forward and finalize the proposal.

You can learn more about the proposal and the Catholic Church's teaching on gender from this column, which will appear in the next issues of the Dakota Catholic Action and the New Earth.

Persons interested in contacting UND about the proposed policy should reach out to the following individuals and ask that UND reject the proposed "gender inclusion" policy:

UND President Armacost along with Donna Smith held a press conference today to address questions about the proposed policy and the North Dakota Catholic Conference's concerns.

We appreciate that University of North Dakota President Andrew Armacost took time to address some of the concerns the North Dakota Catholic Conference and many others have expressed about the university’s proposed gender inclusion policy.

We share the university’s desire to create a learning environment free of harassment. The published proposal, however, was over broad.

We appreciate the clarification on the housing issue. Future iterations of the proposal, if any, should clearly address this issue. Students should not, however, have to rely on receiving an exemption to the on-campus housing policy or requesting a roommate change to ensure that the student is placed with someone of the same sex.

We appreciate that President Armacost found our free speech and religious freedom concerns useful. We look forward to the university concretely addressing each of the concerns if the proposal moves forward.

Finally, we wish to take this opportunity to clear up a misconception about the letter released earlier this week. The letter was not sent to the parents of UND students. It was sent to parents of students in Catholic high schools and, in some cases, other Catholic parishioners with high school students. Its “urgency,” as President Armacost put it, was related to the fact that Catholic high school students and parents will soon be making decisions about college plans and the bishops felt that they should be aware of possible policy. It was not directed at the university, its students, or those students’ parents.