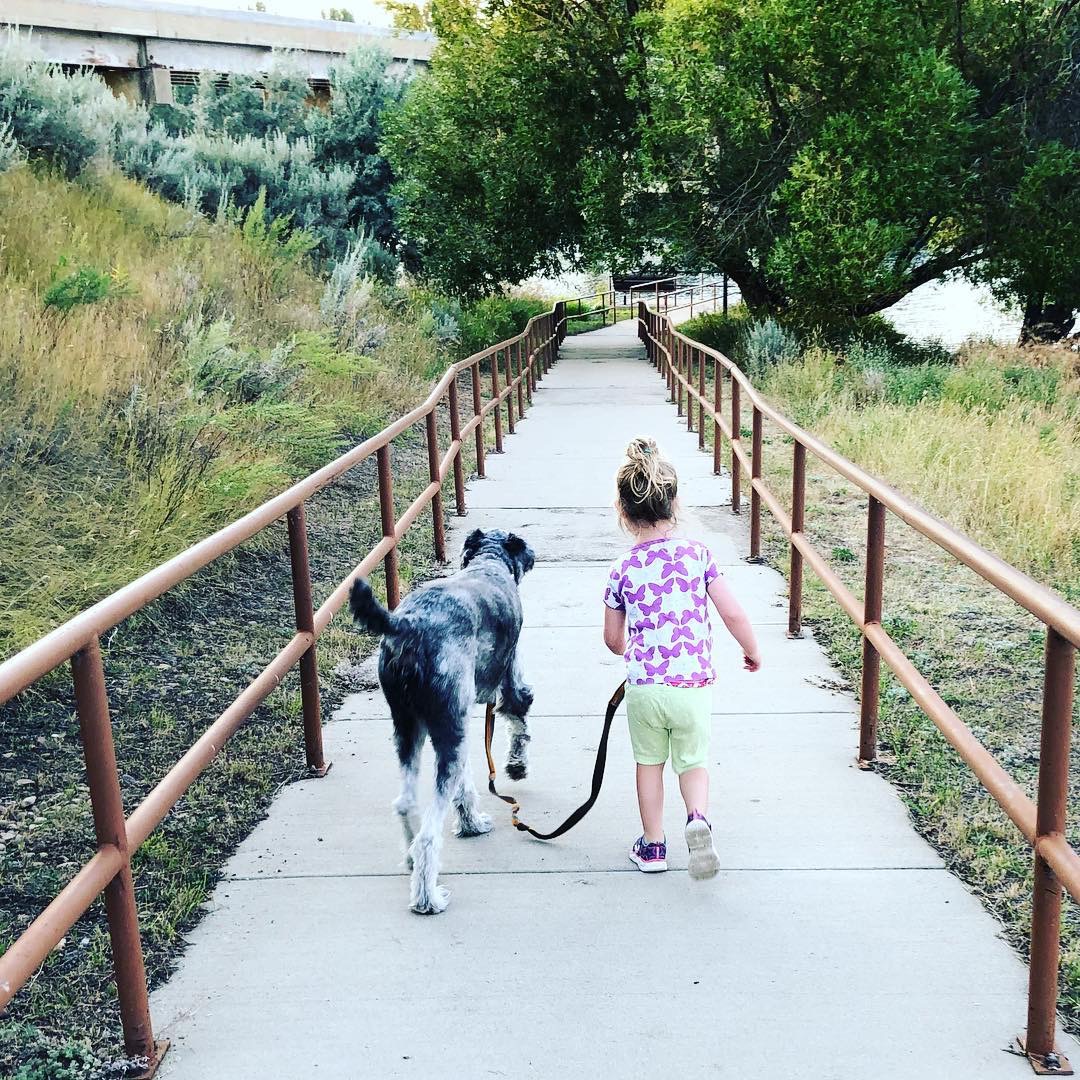 This is a topic that can generate strong feelings, but also many misconceptions about the law. The purpose of North Dakota’s Sunday closing law is not to impose times of worship. Nor is it to demand adherence to religious doctrine.

This fact was recognized by our own state supreme court as far back as 1966 in when it held that the “purpose of our Sunday closing statutes is, not to aid religion, but to set aside a day of rest and recreation.” (1) The court came to the same conclusion in 1990.(2) Indeed, the U.S. Supreme Court has noted that nonreligious reasons for Sunday closing laws date back to the eighteenth century.(3) That case quoted the great jurist Justice Stephen Field who said: “In its enactment, the Legislature has given the sanction of law to a rule of conduct which the entire civilized world recognizes as essential to the physical and moral wellbeing of society. Upon no subject is there such a concurrence of opinion among philosophers, moralists and statesmen of all nations as on the necessity of periodical cessations from labor. One day in seven is the rule, founded in experience, and sustained by science. . . The prohibition of secular business on Sunday is advocated on the ground that, by it, the general welfare is advanced, labor protected, and the moral and physical wellbeing of society promoted.”(4)

So let’s dismiss of the strawman argument that the law is about religion. If the law was just about religion, certain businesses would not be seeking amendments to take them out of this bill.

The purpose of the law is provide a common period of rest and relaxation to the benefit of families and communities. Humans and communities need periods of rest and free time that allow them to tend to family, cultural, social, and religious life. Only when communities set aside time devoted to these functions can human persons prosper and develop.(5)

It is a practice that has served North Dakota well. It is part of the “North Dakota Way of Life” that puts families and communities first.

We urge a Do Not Pass recommendation on House Bill 1163.