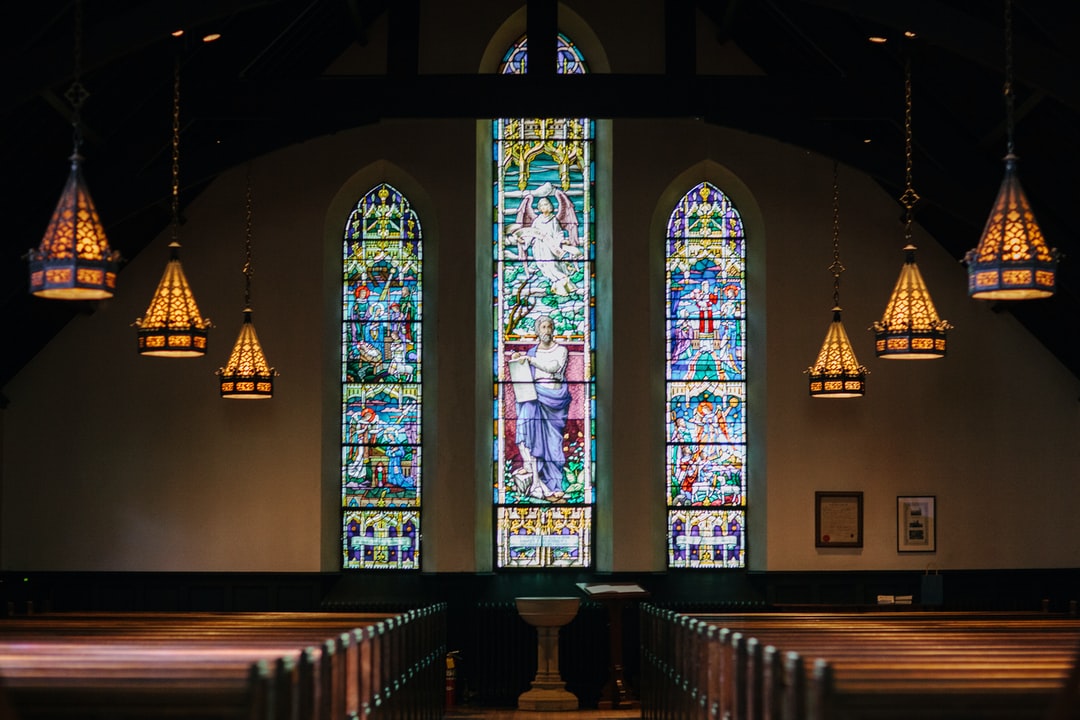 The nationwide pandemic has brought renewed attention to how government actions can, intentionally or not, restrict the exercise of religious freedom. For the most part, North Dakota has been spared the imposition of rules and policies unduly interfere with religious activity. Nevertheless, both the state and people of faith could benefit from established protections and parameters in the law.

Despite its length, HB 1410 is very simple. It applies what is known as the strict scrutiny standard and the principles set forth in several recent U.S. Supreme Court cases to (1) state emergency orders and (2) government institutions. By doing so, HB 1410 sets forth standards in state law that are mostly already required under federal law or the Supreme Court.

Each section applies the same three legal standards, but the language differs slightly because of their circumstances. For purposes of discussion, we can break these down to sections 3 and 5, concerning emergency orders, and sections 1, 2, and 4, concerning state institutions.(1)

If Sections 3 and 5 of HB 1410 look familiar it is because they are identical, word for word, to Senate Bill 2181, which this committee gave a Do Pass recommendation, unanimously passed the Senate, overwhelmingly passed the House, and was sent to the Governor on March 25.(2)

A quick review will help explain the remaining sections. The sections apply the “strict scrutiny” standard that applies to all federal laws and rules under the Religious Freedom Restoration Act (RFRA), and all laws and policies in a majority of the states. It provides strong protection for religious freedom while allowing the state to act if it has a legitimate and compelling interest and uses the least restrictive means.

The changes also codify the principle that the government cannot treat religious activity more severely than comparable secular activity unless it can show that the religious activity poses a poses a greater risk. This principle is in line with the U.S. Supreme Court Case of Church of Lukumi Babalu Aye, Inc. v. Hialeah(3) and recent decisions such as Roman Catholic Diocese of Brooklyn v. Cuomo. The constitutional requirements are clearly discussed in Cuomo. The Constitution requires “a minimum requirement of neutrality” to religion. Government cannot “single out” religious activity, treat comparable activity “less harshly,” or engage in “disparate treatment” of religion.

Sections 1, 2, and 4 of HB 1410 apply the same parameters to the state’s government institutions. Since it comes first in the bill, we will look at Section 1, concerning local jails. However, the three sections are substantially identical.

It states that a correction facility may not:

(c) Deny clergy access to an offender in the custody of the correctional facility for the purpose of providing religious services unless the correctional facility demonstrates the denial is necessary to further a compelling penological interest and is the least restrictive means of furthering that compelling penological interest.

The subsection (a) is almost identical to the sections of HB 1410 and SB 2181 we discussed concerning emergency orders. However, rather than coming from RFRA, the language comes from the federal Religious Land Use and Institutionalized Persons Act (RLUIPA).(4) RLUIPA applies the strict scrutiny standard to all prisons, jails, state hospitals, developmental centers, and the similar institutions at the federal, state, and local level. In other words, the local jails, DOCR, and DHS already have to comply with what is required by the first subsection. It requires nothing new from our state facilities. It merely codifies the practice into state law.

Like the sections dealing with emergency orders, the other two subsections codify the constitutional principles that the state cannot treat religious activity more harshly than comparable secular activities, including when it comes to visitation by clergy.

For many religions, essential religious activities can only be provided by a member of that religion’s clergy. In the Catholic faith, for example, only a priest can hear confessions or say mass. HB 1410 does not say that access to clergy can never be restricted. What it does say, in line with the court opinions and the respect for fundamental freedoms, is that patients, residents, and inmates should not be denied access to clergy unless there exists a compelling governmental or penological interest and the denial of access is the least restrictive means of furthering the governmental or penological interest.(5) After consultation with the county correctional facilities and DOCR, HB 1410 was amended to clarify the language so that it only furthers this intention.

Finally, each section contains a provision allowing an aggrieved individual to seek judicial remedy, which, if it is given, is usually in the form of an injunction. This should not unleash a flood of frivolous litigation since RLUIPA already provides a judicial remedy.(6) To reassure correctional representatives, HB 1410 was amended to require aggrieved persons to exhaust their administrative remedies before seeking any judicial relief.(7)

Some persons may ask why, if what is required in HB 1410 is already required by RLUIPA or is done through existing internal policies, HB 1410 is needed. Firstly, federal law and internal policies can change. Codifying these important policies assures their continued existence. Secondly, the state legislature is the appropriate venue for establishing these protections and parameters for its residents and its facilities.

In conclusion, House Bill 1410 is about protecting our religious freedom now and in the future. Religious freedom is one of our fundamental rights, built into who we are as human persons and our nation’s founding principles. House Bill 1410 commits our state to protecting those principles during health emergencies and whenever we place a person in an institutionalized setting.

We urge a Do Pass recommendation.

2 Under Article V, Section 9 of the North Dakota Constitution, the Governor has until the end of Wednesday, March 31 to sign SB 2181 or it becomes law. If it becomes law, we recommend no changes to Sections 3 and 5.

No government shall impose a substantial burden on the religious exercise of a person residing in or confined to an institution, as defined in section 1997 of this title, even if the burden results from a rule of general applicability, unless the government demonstrates that imposition of the burden on that person—
(1) is in furtherance of a compelling governmental interest; and
(2) is the least restrictive means of furthering that compelling governmental interest. 42 U.S. Code § 2000cc–1

6 RLUIPA states:
(a) Cause of action
A person may assert a violation of this chapter as a claim or defense in a judicial proceeding and obtain appropriate relief against a government. Standing to assert a claim or defense under this section shall be governed by the general rules of standing under article III of the Constitution.
If RLUIPA has not resulted in a flood of frivolous litigation, there is no reason that HB 1410, which merely requires what is already in RLUIPA and required under Brooklyn Diocese would result in frivolous litigation.
42 U.S. Code § 2000cc–2.

7 An additional amendment is being offered through the bill’s sponsor that is acceptable to the conference.