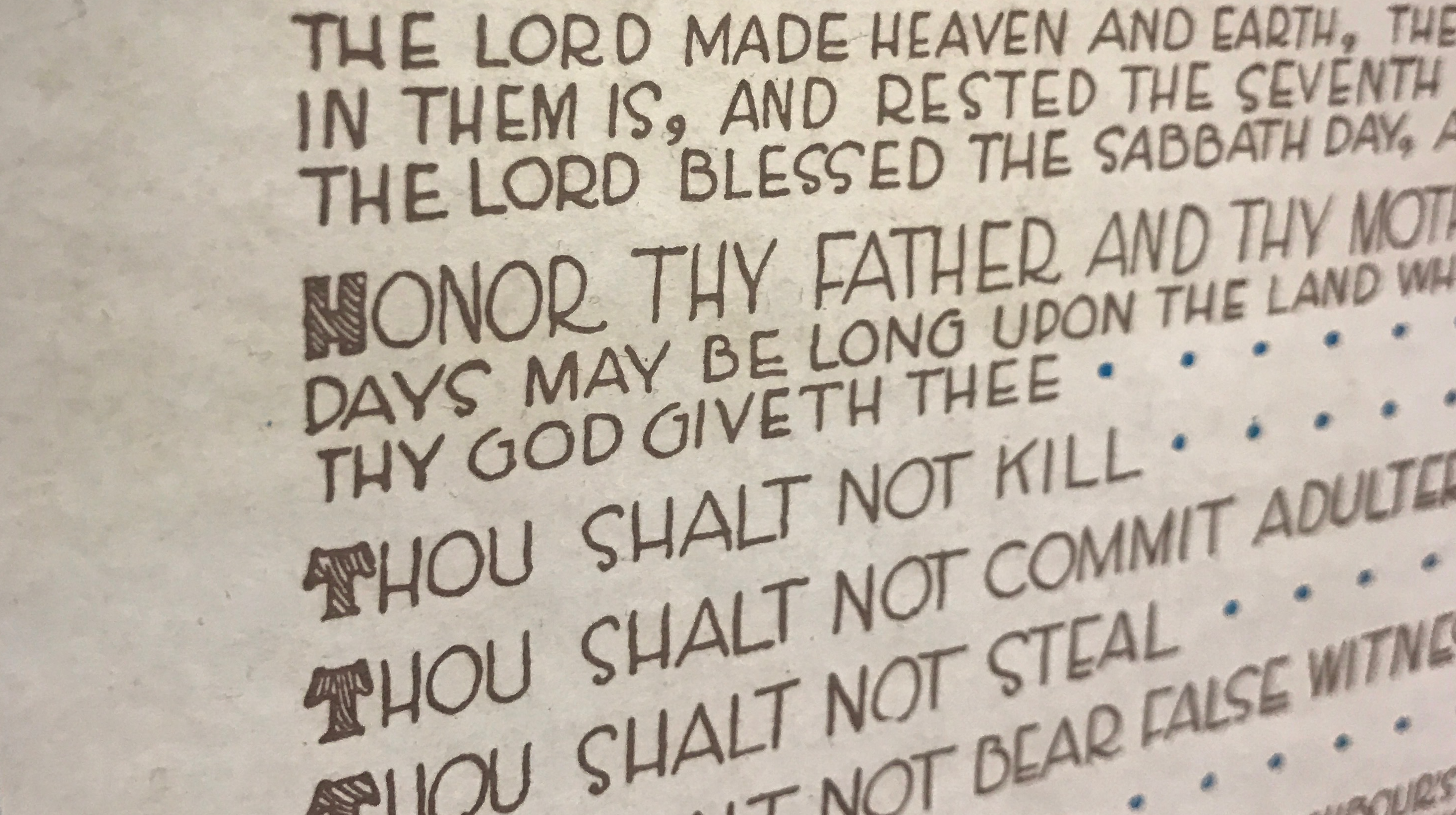 Through the centuries, courts and lawmakers incorporated these principles into law. The “duty to retreat” in English common law finds its basis in the necessity requirement, since the use of deadly force could not be viewed as necessary if the person could escape. Eventually, some jurisdictions, including North Dakota, adopted the “Castle Doctrine,” which removed the duty to retreat in a person’s dwelling or work place. The Castle Doctrine does not necessarily contradict the fundamental principles since it is based on several presumptions about the ability to retreat.

House Bill 1498 contradicts these fundamental moral principles. The bill’s removal of the requirement to avoid the use of deadly force by retreat or other conduct when safely possible would, practically by definition, allow intentional killing when it is not necessary. This violates the fundamental moral rule that a person cannot use deadly force except when it is necessary for self-defense.

The iteration of this bill appears to keep the duty to retreat while merely changing the circumstances in which Castle Doctrine applies. In truth, however, the bill essentially eliminates the Castle Doctrine and replaces it with an exception that swallows the rule.

The new language removes the Castle Doctrine and replaces it with an “everywhere” doctrine. The only limitation is that the person must not be engaged in unlawful activity and must be where they are allowed to be. Essentially, it says that “good guys” can use deadly force and that “bad guys” cannot. The enforcement problem with this is that, legally, there are no good guys or bad guys until it has been determined by law.

A more fundamental problem, however, is that negates the basic moral principles stated above. Intentionally killing a wrongdoer is also always wrong. The mere fact that an individual is not where he or she should be or may be intending harm does not create an exception to the rule. HB 1498 essentially eliminates the duty to retreat in situations other than dwellings and work and, therefore, would allow the use of deadly force when it is not needed for self-defense.

We urge a Do Not Pass recommendation.
(1) Indeed, something like the Castle Doctrine appears in Exodus 22:1. It states: “If a thief is caught in the act of housebreaking and beaten to death, there is no bloodguilt involved.” The next verse, however, states: “But if after sunrise he is thus beaten, there is bloodguilt.” In other words, killing an intruder at night was permissible because escape was presumed not possible in the dark, but killing in an intruder during the day was not acceptable because escaping was possible in daylight.